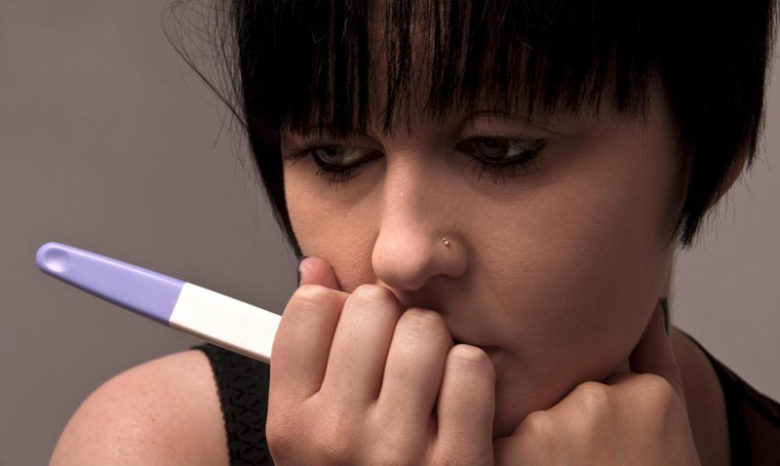 Getting an abortion in UAE

December 24, 2016
uaeabortionComments Off on Getting an abortion in UAE

Getting an abortion in UAE is forbidden. The abortion laws in UAE restrict women from requesting the medical termination of a pregnancy to their doctors. Even if the intent is not punishable by law, if the act is performed without respecting the laws, imprisonment for both the woman and the one performing the abortion are at risk. This is why many women resort to accepting the services offered by illegal abortion clinics in UAE.

Knowing your rights and responsibilities is mandatory in order to make the best decision for yourself and your family. The Penal Code of 16 February 1974 stated the following:

“Article 340.  Whoever intentionally performs an abortion on a pregnant woman through the administration of medications or other means that bring about the abortion shall be punished with up to five years imprisonment.

The punishment is up to seven years imprisonment when the crime occurs without the consent of the pregnant woman. “

“Section 22.   [A] physician may not perform an abortion nor prescribe any abortifacient.  In the event that the continuation of pregnancy endangers the life of a pregnant woman, the abortion may be carried out provided that: a) the operation is performed by a gynecologist with the approval of a physician who is a specialist in the condition rendering the abortion necessary; and b) a process-verbal indicating the circumstances that justify abortion is drawn up by the physician concerned and signed by the patient’s husband or guardian as an indication of his approval to the abortion being performed (each of the parties concerned is required to keep a copy of the process-verbal).”

Reading the above requirements, it is only understandable why women in UAE seek help from illegal clinics and unauthorized individuals, in order to get an abortion. Many women, in their attempt to perform a first trimester abortion, choose to buy overpriced, black marketed abortion pills in UAE. They often pay unreasonable amounts of money and not even get the necessary substances, but sugar pills in return.

When the pregnancy is older than 12 weeks, women can only try D&C or surgical abortion, both fitted for a second trimester abortion. This one involves higher abortion risks, since there are invasive methods, which need proper post-operative care, to prevent complications and infections.

What are your options?

Since a legal abortion is not an option, you are left with the following options:

Since this is a chemical abortion, it is mandatory to know it is effective only if the pregnancy is younger than 7 weeks. After that term, the placenta develops, the bond between the pregnancy and the uterus being done different, so mifepristone will be inefficient. If prostaglandins are missing, you risk having remainders of the fetus or the placenta inside your uterus which lead to infection, gangrene and fatal hemorrhaging.

Located in the heart of Bangalore city, India, the American Hospital Bangalore is and has been the perfect solution for Expat as well as Indian women all from over the Middle East and the world. Because we understand the freedom of choice, we help women get access to their human rights, by providing a legal outlet for abortion. Getting an illegal abortion in UAE is not worth the risks.